Should I get a Raspberry Pi or an UDOO? 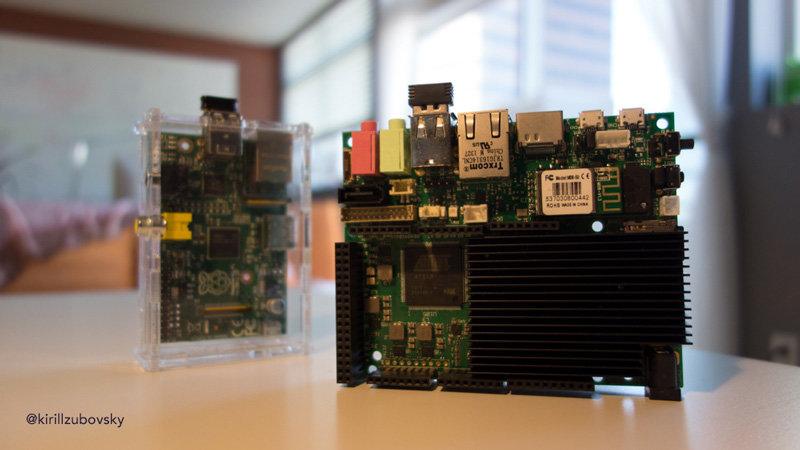 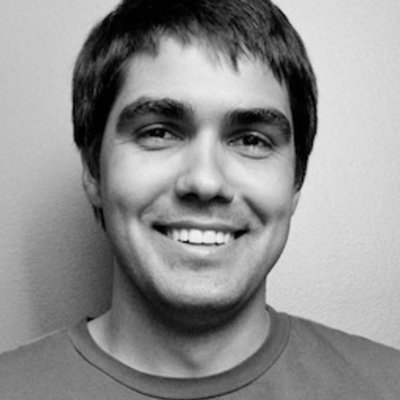 About the Author: Kirill Zubovsky is the founder of Scoutzie.com, a marketplace for great mobile and web design. He is an engineer, designer and also an alumni of YCombinator. _

Small and inexpensive computers for geeks are gaining momentum like wildfire. Raspberry Pi has produced almost 2 million boards by now, and the likes of Arduino and UDOO are catching up. The explosion is further fueled by the growing number of peripherals which can seamlessly interact with these devises. I suspect we are entering the era of Home Brew Computer Club for the masses!

This past weekend I had some time to play with UDOO, and in case you’re wondering whether to get aRaspberry Pi or an UDOO, here are some thoughts.

If you’re not hardware savvy but you love gadgets, get the UDOO.

Despite it’s raw appearance, UDOO is actually completely user friendly to the average user. Once you take the board out of the box and plug it in, the pre-packaged Android Jelly Bean or Ubuntu starts right up. No configuration required. It’s completely plug-n-play.

We connected it to our TV, found an old wireless keyboard and got it to run the latest cat video all under 10-minutes of setup*. For Youtube, Wikipedia, Facebook, and emails, the sub $200 UDOO works just like a $2,000 Macbook Pro.

On the other hand, if you get your thrills from hacking things together, get the rPi.

Jaigouk, our co-founder on Scoutzie, has a rPi and he spends countless hours setting it up and configuring it, all via command line wirelessly connected through an iPad. It took him just a couple of weekends to show us how he can make a bunch of LEDs blink along to a Star Wars theme song, with a big triumphantly grin.

But honestly, to us gadget geeks, that seemed like a lot of work for a little return.

Other things you should consider: Both boards are dependent on external peripherals, so you’ll need some kind of display and input device before you can use either out of the box. Both boards come without cases, but rPi seems to have a wide variety available for purchase, while UDOO only has one, which you have to 3D-print by yourself. The UDOO is however four times more powerful than rPi. It also comes with WiFi built in, while rPi does not.

*Not counting the 30min it took us to run to BestBuy to buy a cheap wireless mouse.

Thank you to Jennifer Toda for editing this article.

Check out other posts from this blog.

View all »
Handwriting by Sloppy Joe